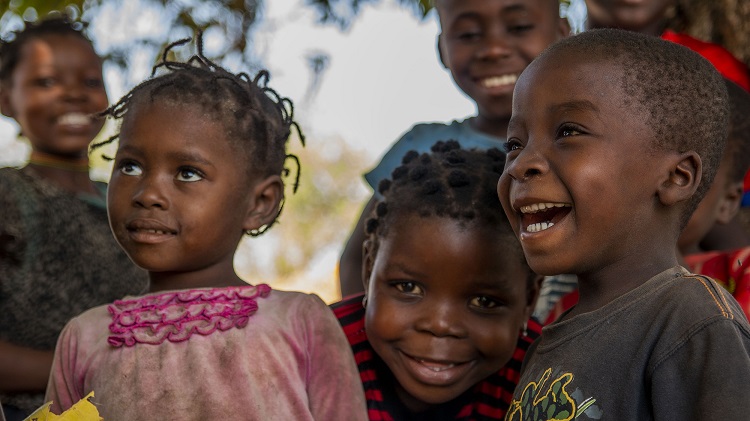 The pandemic era has highlighted the institutional impediments to advancement and access to quality public services, faced by minorities and the poor. The Progressive wing of the Democratic party has been vocal in pushing for more ambitious programs to expand the role of the state and ensure that more Americans are supported and protected from discrimination and poverty. Despite this narrative, Lindsey Burke, the director of The Heritage Foundation’s Center for Education Policy, writes in The Hill, in an article titled, “Stripping opportunity from DC’s children”, that there is a vast chasm between what liberals say they want for America’s disadvantaged, and what they do. As we will see in this article, Burke believes that liberals preach pro-poor policies while trying to kill the D.C. Opportunity Scholarship Program, a program created in 2004 to help minority children from low-income households, with tuition fees and other fees in participating private schools. You can learn about the best way to help children choose the subjects they are interested in, on this website: www.snm-education.com

The D.C. Opportunity Scholarship Program was the United States’ first federally funded school voucher program. The program has had a troubled history. Approved in 2003, the Obama Administration allowed it to expire in 2009. Under the auspices of the Scholarships for Opportunity and Results Act or SOAR Act of 2011, the program was reauthorized. The Obama Administration defunded it later on. President Trump reinstated the program and it continues to this day. Since May 2010, the program has been administered by the D.C. Children and Youth Investment Trust Corporation and receives appropriations of $20 million a year.

It is a strange thing that liberals, so strong in Washington D.C., have continued to underfund the program or fail to give it enough support. The Obama Administration’s decision to fund the program on an annual basis created a situation in which participating schools were in constant limbo, not knowing how much money they would receive. Instead of a stable, multi-annual allocation, the program has been subject to the whims of Congress. At one point, Arne Duncan, education secretary in the Obama Administration, rescinded scholarships that had already been awarded to hundreds of students.

The opposition to giving poor children choice in school is led by unions and Democrats, not Republicans. This is a fact which the Washington Post, a paper that is decidedly Democratic in its sympathies, found inconsistent with the avowed aims and principles of unions and Democrats. Poor children should not have a private schools guide yanked from their hands and forced to go to schools that unions and Democrats approve of. The program has helped thousands of students and the money, according to the Washington Post, been, “well spent”. The plans to kill the program will likely pass in the House, where Democrats have a commanding majority, but in the Senate, there is likely to be strong opposition to plans to kill the program.

When to Seek Help Overcoming Debt

Choosing and Wearing Cologne for Men: A Man’s Guide

Things Other Than Basic Subject Ideas That Are Tested

The Pandemic Has Challenged After-School Programs to Evolve

Daniel Alan Feb 5, 2023 0
webIf you're a sci-fi fan, then you've probably heard of Loranocarter+Leinster. It's an epic space opera that has…

How to Get Over the Fear of Driving Long Distances